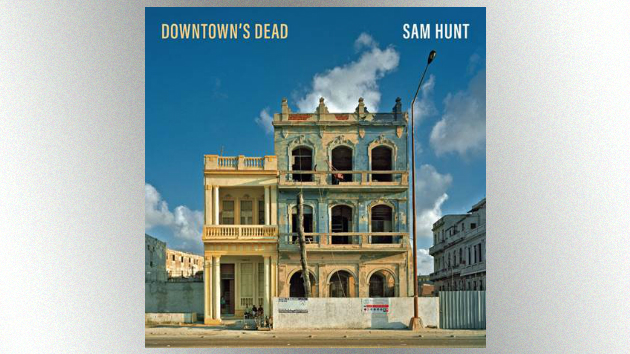 Sam Hunt released his first new song in over a year, his last release being Body Like A Back Road in February 2017 (I don’t count This Land Is Your Land, that was for a movie and not an original). Downtown’s Dead is released as a single, and hopefully a sign of more Hunt music to come.