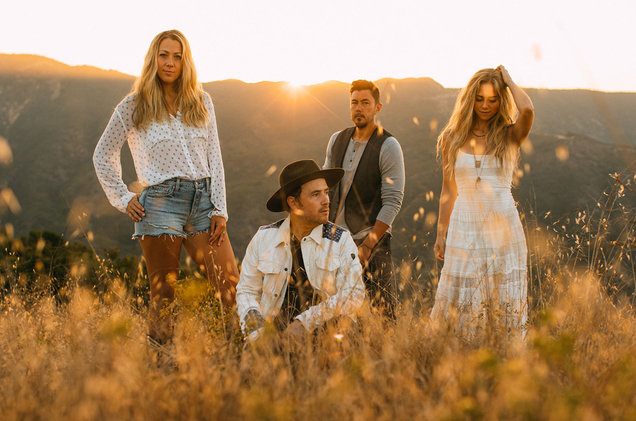 This new up and coming country group will be headlining shows soon, so jump on the bandwagon now. Featuring Colbie Caillat, best known for her solo songs “Bubbly” and “Realize”, she is joined by Justin Young, Jason Reeves, and Nelly Joy. Their debut EP was released in January, but their real hit has been “What Could’ve Been” released June 8th. Give them a listen and keep an eye out because this group will be a household name once the first album is released- you heard it here first.